Artur Tlustochowski – CEO Terra Casa SA, took part in the celebration of the 20th anniversary of the establishment of Polish American Chamber of Commerce in Chicago.

The meeting organized on 16 October 2014 in Chicago by PACC, Greenberg Traurig, LLP in partnership with the Polish Embassy in Washington focused on the growing potential of Poland for foreign investors. The Polish economic and political position, educated and professional specialists, a large local market and a central location on the map of Europe are highly appreciated by foreign investors. The economic development of Poland provides basis for unique investment opportunities in many sectors, especially in the real estate sector and high technology. The topics discussed at the meeting included the experiences of investors from the United States of America and the opening of new investment opportunities in Poland.

Among the panelists were Grażyna Henclewska – the Undersecretary of State in the Ministry of Economy, Paweł Pietrasieński – Head of Trade and Investment Promotion Section of the Polish Embassy in Washington, D.C., Dr. Jacek Adamski – Adviser to the Board of the Polish Conferderation Lewiatan, as well as Greenberg Traurig Shareholder – Stephen J. Horvath III and Greenberg Traurig Partner – Bartosz Clemenz.

The celebrations of the 20th anniversary of the Polish American Chamber of Commerce in Chicago include numerous business, economic and cultural events. On October 17 the Third Polish American Business Workshop dedicated to the development of new technologies will be held. The closing ceremony of Chicago celebrations on October 18 will include a solemn concert of The Paderewski Symphony Orchestra and a great Sixth Paderewski Ball in the Grand Ballroom of the European Crystal in Arlington Heights in the suburbs of Chicago. 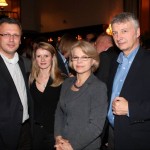 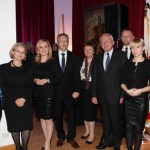 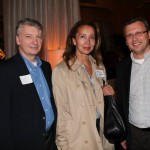 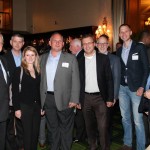 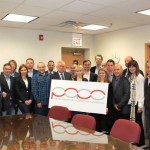 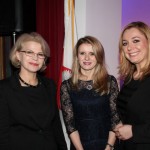 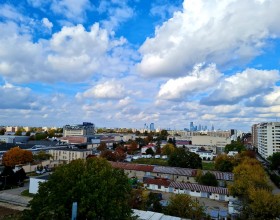